A Joy Story: Henry sleddin' around the world

A worthy cause. And a passion for two wheels that goes beyond every borders. 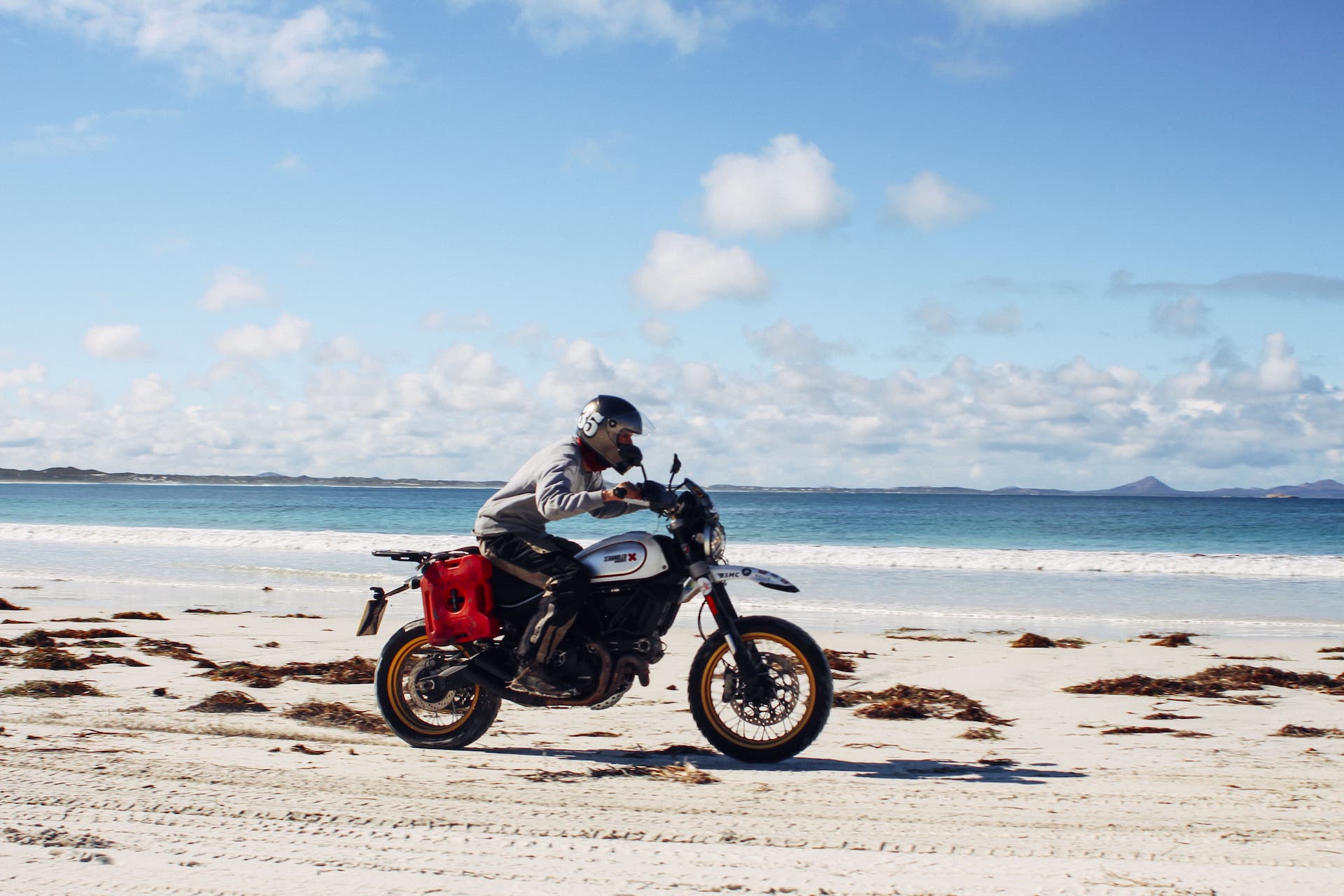 Henry Crew left London on 3 April, on board the Scrambler Desert Sled, for a charity ride in aid of the Movember Foundation. He then realised, along the way, that his adventure may well see him enter the Guinness Book of Records as the youngest person to ever complete a round-the-world trip on a motorcycle.

22 years of age, Englishman Henry has always been obsessed with bikes, having ridden practically every day of his life. His support of the Movember Foundation began after he found himself saying a premature farewell to three of his closest friends as well as being faced with health problems of his own.

The Movember Foundation is a charity that focuses on men’s health issues; specifically prostate cancer and mental health. They have an existing connection with the motorcycle community through The Distinguished Gentleman’s Ride, which he has taken part in three times now. Their work is vital to the reduction of male suicide and deaths from cancer that could have been avoided, if detected sooner.

The world record currently stands at 23 years and 365 days old. The record comprises a few rules which have to be adhered to in order for the record to be authenticated. These include travelling more than 24,500 miles and reaching specific destinations on opposite sides of the planet.

The majority of this bike remained relatively stock. A rear luggage rack, fly screen and engine guards have been added. Henry also installed a Gerbing Heated Clothing system and an extra USB charger at the handlebars.

Luggage has been provided by Malle London. Malle make superb luggage solutions for on and off the motorcycle. The quality of these products as well as the thought and rigorous testing and development makes them some of the best around.

A pound for every mile covered, with a goal of 35,000. It little matters whether he reaches Great Britain by 10 May 2019 or not. Even without a world record, the courage and hope that Henry inspires with this adventure means he is already a winner. 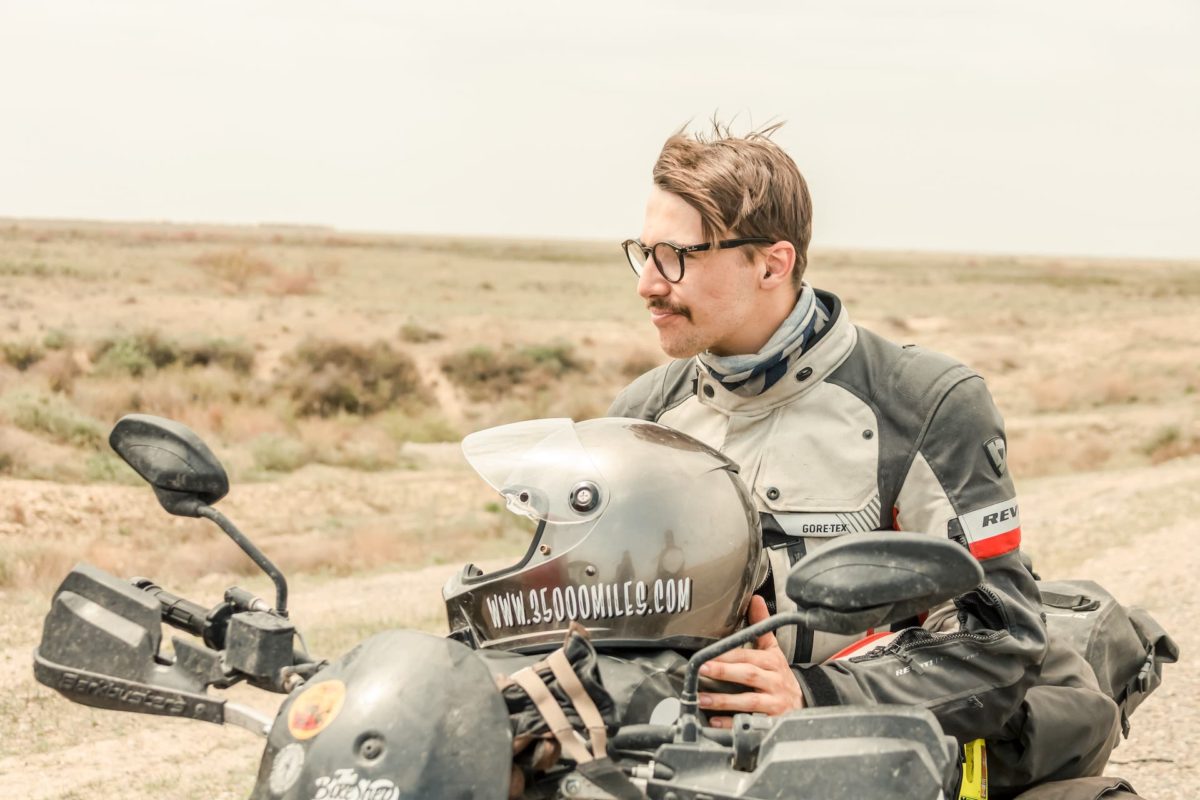 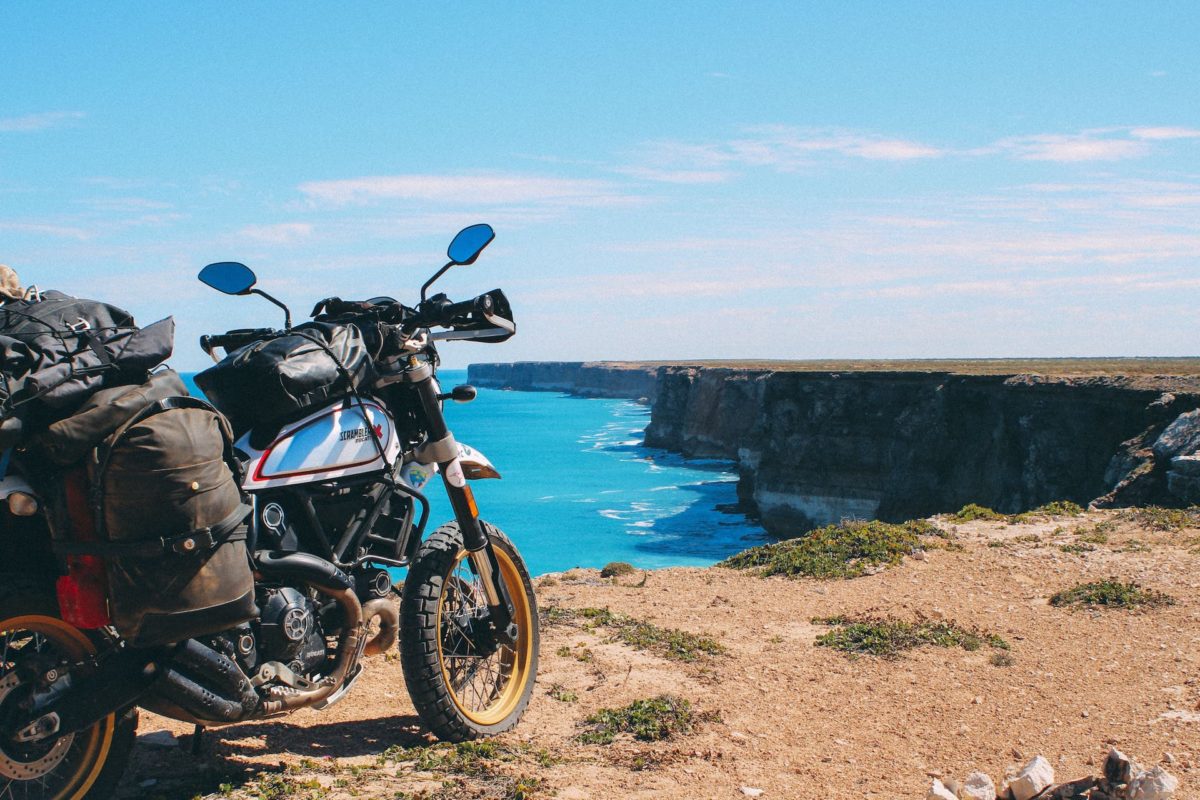